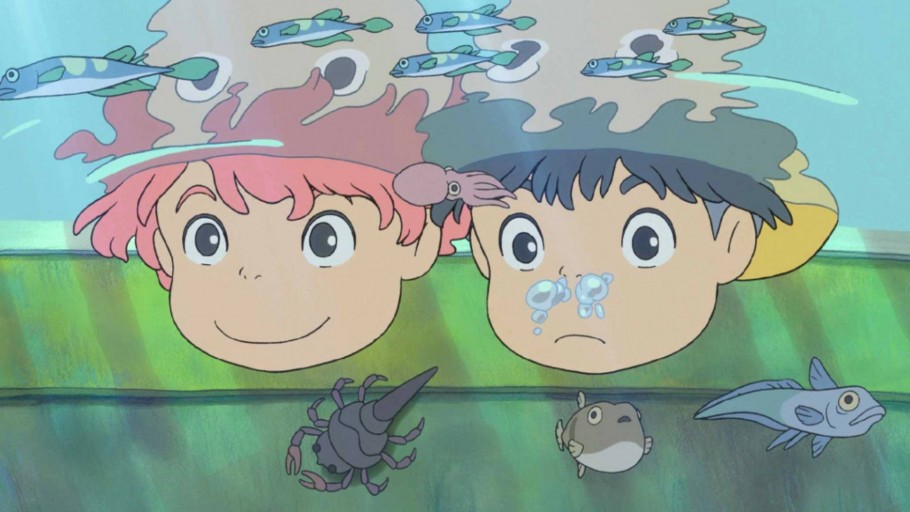 Acclaimed animator Hayao Miyazaki brings us the spellbinding adventure of Ponyo the goldfish princess and her heart warming quest to be human. Joined by her five year old accomplice Sosuke, Ponyo seeks help from the greatest powers in the ocean in a bid to restore balance to the mystical world they live in.

At 12pm, families can take part in fun activities at the Showroom, from creating your own characters to making music for silent films.

This is an hour’s activity before the Saturday Club family film at 1pm, and is free to attend for those watching the film.

“Miyazaki’s back, and still a force of nature. A weird, wonderful aquatic romp, Ponyo is also a meditation on the state of this blue planet. Catch it.”

Please note that all children attending Saturday club must be accompanied by a parent or guardian at all times. Thank you.

The Manor Maker’s are challenging social stereotypes by learning and making fun.

For today’s tinkerers, dreamers, and makers the mobility to invent anytime, anywhere.

Make reactive and interactive projects – a robot, digital pet, anything you can think of!